Check out the book covers (jackets) I've designed at http://www.thosedesigners.com

I can do wonders for you too. just drop me a line and i can give you a quote
Posted by Will Zeilinger at 8:14 PM No comments:

Email ThisBlogThis!Share to TwitterShare to FacebookShare to Pinterest
Labels: promo

SORRY - but the site that listed my book went down

http://www.toptenromanticcomedies.com/shop/romantic-comedies-store.php?c=2&n=358606011&i=B005HZKG70&x=The_Naked_Groom
Posted by Will Zeilinger at 12:03 PM No comments:

Local Writer’s debut novel makes Top Ten Romantic Comedies Shop for Kindle
Will Zeilinger’s debut novel THE NAKED GROOM surprised the Signal Hill resident when it appeared on “Top Ten Romantic Comedies Shop.com”, part of the Kindle Store at Amazon.com.
Just released in August, THE NAKED GROOM is a romantic comedy told from the man’s point-of-view and has already attracted a small following.
Here is a short summary:
Aspiring chef, Richard Grainger, in love with sexy Tiffany Stonebridge, maxes out his plastic on an engagement ring that would light up the night sky and promises her a honeymoon in Tahiti.
With no way to pay for it, he secretly takes a second job as an artist's model.
Things get complicated when he meets Clarise, another model…a naked one. Their friendship goes from zero to bed in a blink.
While battling his feelings for both women, he gets stuck babysitting a friend’s big dog and gets in trouble with Tiffany’s rich father who thinks he’s babysitting another woman. Richard has cooked up trouble for himself with no way to fix it.
Here is the link:
http://www.toptenromanticcomedies.com/shop/romantic-comedies-store.php?c=2&n=358606011&i=B005HZKG70&x=The_Naked_Groom
For those without a Kindle, THE NAKED GROOM is also available at BarnesandNoble.com, Ebookstore.sony.com, diesel-ebooks.com, at Apple iTunes for the ipad and iPhone, and for all other formats, including Epub, .PDF, .RTF at smashwords.com.
To contact Will Zeilinger, go to: www.booksbywilzeilinger.blogspot.com or email him at Artybill@yahoo.com.
Posted by Will Zeilinger at 5:15 PM No comments:

Some more about me - the author

Writing fiction is not easy - but it is fun. I get to make up stories from thin air or tell stories I've had in my heart and mind for years. Then I get to share them with you.

Over time, I've created a line of clipart for Commodore 64/128 computers and PC, a couple of cartoon strips for local newspapers and magazines, and together with my wife, created and sold a line of humorous greeting cards all over the United States and in Europe.   Through dumb luck, I didn't offend anyone (too much). We did get into a couple of dozen newspapers including USA Today and did TV interviews in California and Florida.  The greeting cards lasted about 4 years, the clipart about 6 years and we were ready to move on to something else.

My first 2 E-novels are "THE NAKED GROOM" a romantic comedy written from the guy's point of view and "SOMETHING'S COOKING AT DOVE ACRES" a young adult novel with mysterious goings on.

Watch for my next two books tentatively titled "DOWNSHIFTING" a humorous mystery story involving sports car rallies.  Next comes "INSINCERE" a romantic comedy about a young woman who thinks she can create a bullet-proof life plan for herself and a yet-to-be-named mate.

In the next couple of years - a book about a young boy's adventures in an exotic country as the child of a civilian contractor.

There are many more ideas that have not been outlined yet, but I hope you'll read all my stories and check out my design and artwork at www.thosedesigners.com
Posted by Will Zeilinger at 11:44 AM No comments: 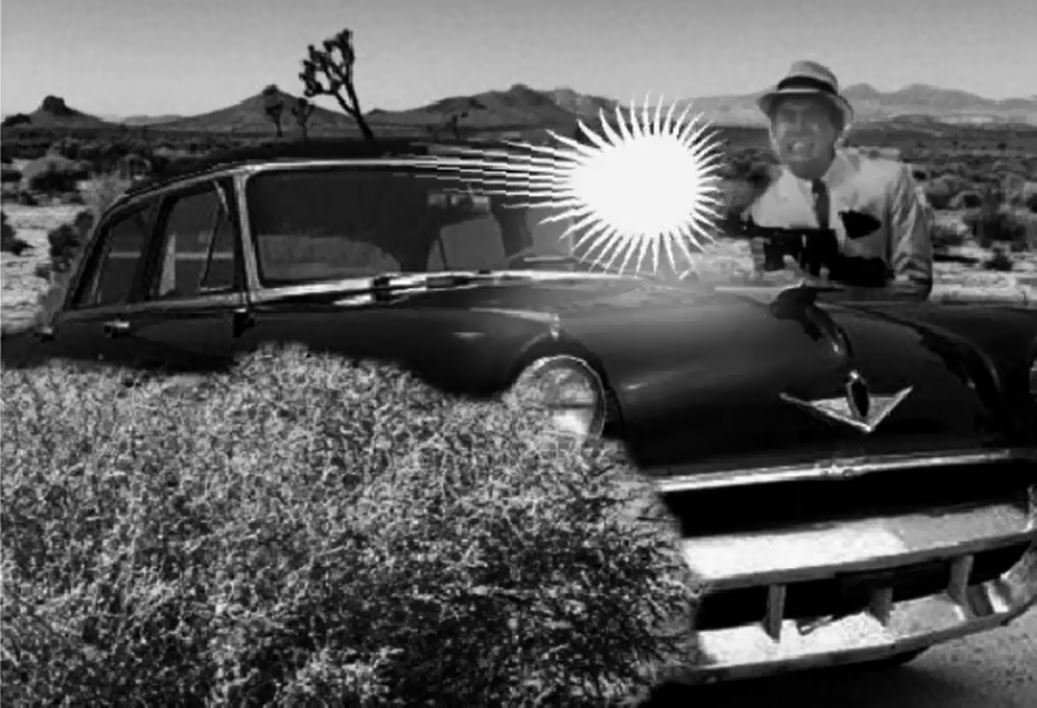 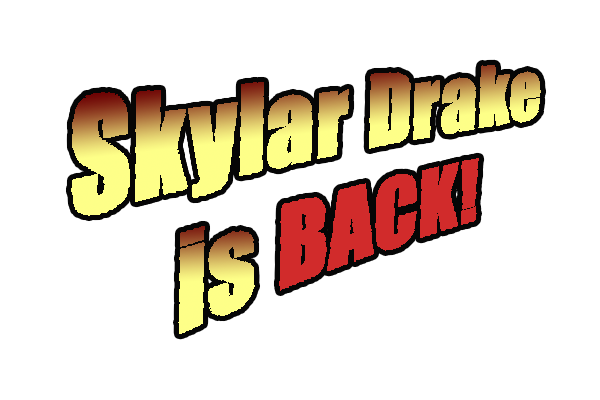 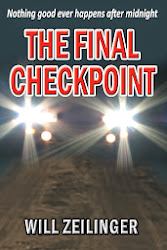